Every year since 2007, Classic Boat magazine has celebrated the best restorations, newly built boats, people and more, in their Classic Boat Awards.

We are delighted to have received no less than two nominations in the Traditional New Build category, for the best traditionally built, un-powered vessel launched in the last 12 months:

The ‘James Caird’, a replica of the 23’6” Lug Yawl in which Ernest Shackleton made his epic Antarctic voyage in 1916. 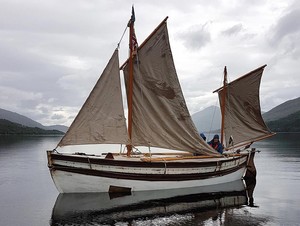 and the Walberswick Ferry, ‘Boy Charlie’, a 15’8” Larch on Oak rower to replace its predecessor. 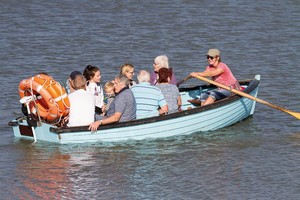 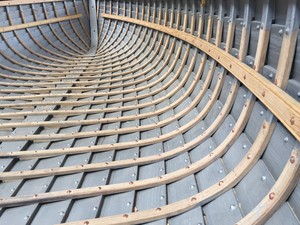 To help us win vote by clicking on one of the links below.

The deadline for voting is 11:59pm, Wednesday 28 February, 2018 and winners will be announced in the May issue, on sale on 6 April.